It’s been almost a year since Isaiah Thomas was last seen on an NBA court. After a string of injuries, the former All-Star guard was let go by the Los Angeles Lakers and has been unable to find a new team since.

So why is Isaiah Thomas not in the NBA anymore, and what’s the story with him?

Why Did Isaiah Thomas Leave The NBA?

Isaiah Thomas has had one of the NBA’s most unlucky careers. With a 53-29 record, he led the Boston Celtics to the top spot in the East during the 2016–17 NBA season, beating out LeBron James’ Cavaliers.

Although he finished fifth in the MVP vote that season, Russell Westbrook’s triple-double season won. During the 2017 NBA Eastern Conference Finals, Thomas suffered a hip injury and was forced to miss the rest of the postseason.

Read also: How Does The NBA Play-In Work? Everything You Need to Know! 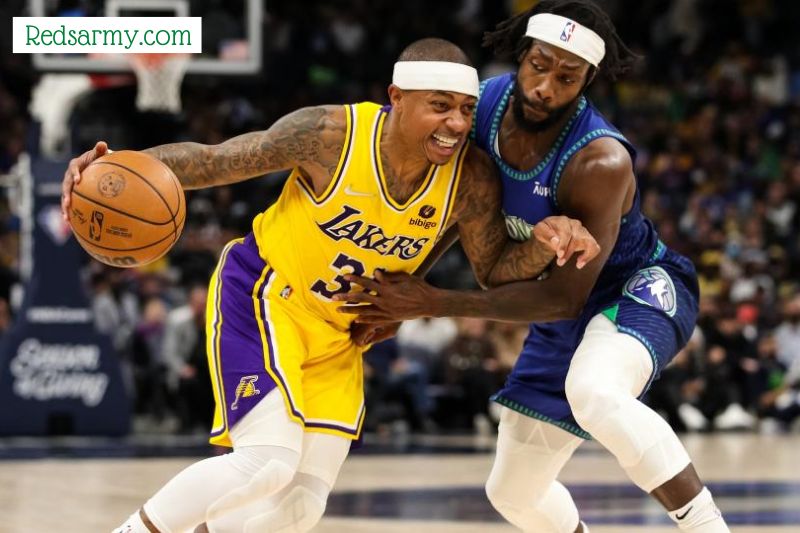 Later it was determined that Isaiah Thomas had been dealing with various hip problems for several seasons, including cartilage loss and mild arthritis. This diagnosis ruined his All-Star career, which reduced him to a supporting position.

He was given to the Cavaliers in a deal for Kyrie Irving, although he didn’t make his team until the beginning of the following year. After being traded to the LA Lakers, Isaiah Thomas only appeared in 17 games before being declared out of season following arthroscopic surgery on his right hip.

After playing only a few games for each team, Thomas moved around the league, playing for Denver, Washington, and New Orleans. Unfortunately, the Celtics guard who scored 53 points in 2017 was relegated to a free agent searching for an NBA roster place because of his persistent hip issues.

It’s evident that Isaiah Thomas still has a lot of excellent basketball. Thomas could benefit any club as a reserve, despite the likelihood that he would never again be an All-Star. He has reassured supporters that his injuries are behind him and that he is ready to help the club however they need him to.

Isaiah Thomas Was A Superstar In Boston

Thomas started as a Sacramento Kings player. Before being moved to the Phoenix Suns in the summer of 2014, he averaged 15.3 points per game while playing for the Kings. Before being traded to the Celtics on February 19, 2015, the scoring guard played 46 games with the Suns. Thomas, who left for Boston, found it to be the best trade. 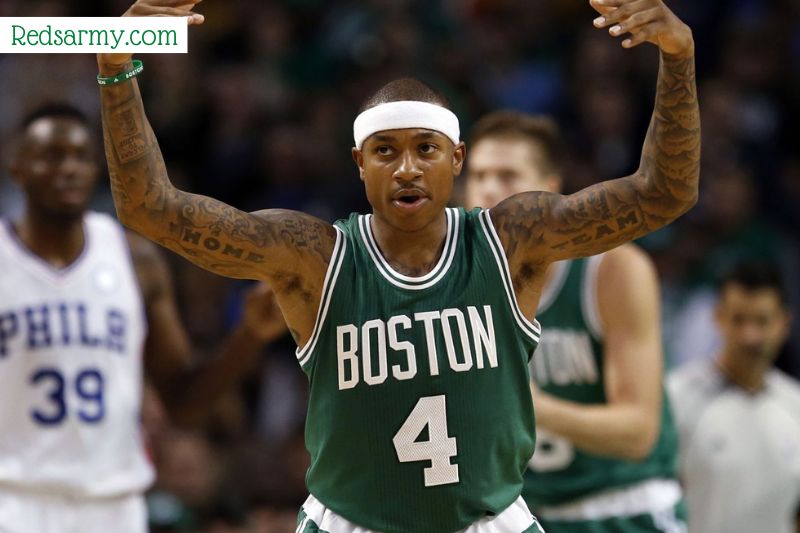 In 25 postseason games for the Celtics, Thomas scored 22.6 points on average. His hip issue prevented him from agreeing to a lucrative contract deal with Boston.

Thomas persevered and continued to play his heart out even after being forced to leave the NBA.

He spent his time training and recovering and frequently expressed his desire to return to the NBA.

Thomas was focused on playing in America once more, despite receiving offers from Chinese and other overseas organizations.

When the Grand Rapids Gold, a G League team, signed him in December, he instantly displayed the advancement he had made. 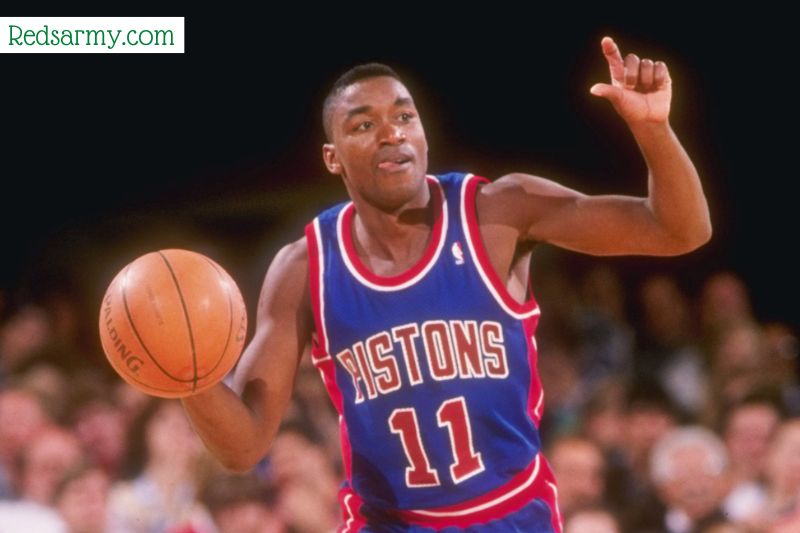 Just a few days before being signed to a 10-day deal by the Lakers, it all came to a head when he scored 42 points in 42 minutes.

He has been inconsistent and has had to comply with COVID health and safety rules, so his second opportunity in the NBA hasn’t exactly been seamless.

He has come a long way from the hip injury that drove him out in the first place, so he’s not entirely as washed up as some had thought.

The former playmaker for the University of Washington refuses to quit. Isaiah Thomas is still working. As a basketball player, he no longer has anything to prove. He hasn’t given up on the NBA, though.

Isaiah Thomas left the Lakers for what reasons?

Due to COVID-19 issues, the Mavericks sign Isaiah Thomas to a 10-day contract. Isaiah Thomas has found a new home with the Mavericks despite the Lakers’ decision to forego signing him to a second 10-day contract as COVID-19 instances spread throughout the league. If you no longer have time to watch NBA tournaments, you can unsubscribe by following the instructions here. 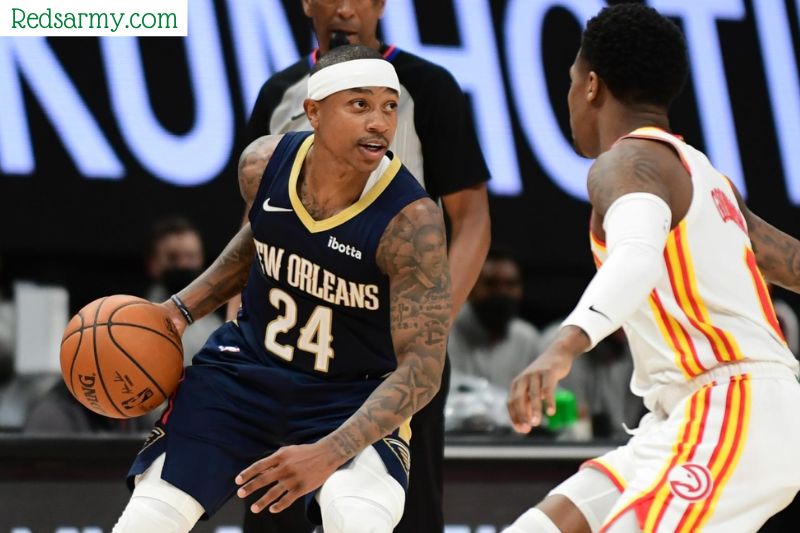 Isiah Thomas, a retired American professional basketball player, regarded as the best in the world, has a net worth of $115 million.

Will Isaiah Thomas stay with the Hornets?

Isaiah Thomas wants to stay with the Charlotte Hornets longer after a successful run there toward the conclusion of this season. At a postseason press conference, Thomas expressed his desire to return to the Hornets for the 2022–23 season.

Isaiah Thomas is not currently in the NBA but is still an incredible basketball player. His skill and determination are evident in the way he plays, and he is sure to make a return to the NBA soon.

In the meantime, he is continuing to hone his craft and show everyone why he is one of the best players in the world.