The National Basketball Association, or NBA, is the world’s premier professional basketball league. Each year, the best players from around the globe come together to compete for the NBA championship.

So, how does NBA play in work?

The Play-In Tournament’s Past

The NBA Play-In Tournament is a relatively new idea; the 2021 playoffs marked the debut of the current structure, but the 2020 playoffs featured a play-in tournament that used a similar model but was hosted solely in Orlando due to the COVID-19 pandemic. 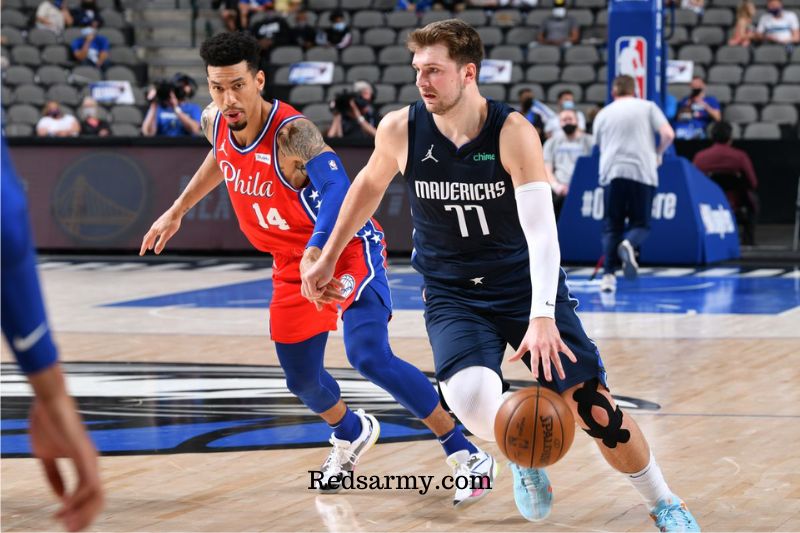 Any top 10 clubs in each conference have a chance to participate in the playoffs because of the play-in structure.

The top six teams in each conference are guaranteed a position in the playoffs without competing in a play-in tournament, while teams ranked seven through ten must do so to qualify for the playoffs. 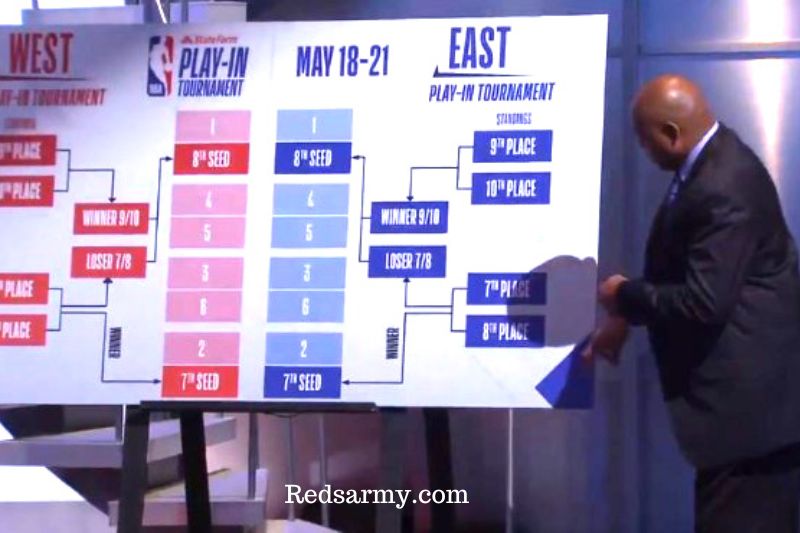 For instance, if the eighth-best club wins the first play-in game against the seventh-best team, the eighth team receives the seven-seed for the playoffs, while the seventh team will face the victor of the nine-versus-ten game.

Theoretically, if the nine-seed beats the ten-seed, the nine-seed will have to travel to face the seven-seed. The conference’s last playoff slot goes to the winner of this seven-versus-nine contest, while the loser is eliminated. These games do not take place in series like the playoffs, and each contest is decided in a single game.

In essence, the play-in competition exists to encourage competition in the NBA. The NBA has experimented with numerous strategies to stop players from purposefully losing games to gain a better draft pick. This has been accomplished partly through the NBA’s draft lottery, which guarantees no team a certain draft pick regardless of how poorly they do during the regular season.

Although the lowest seed to ever win the NBA Finals were the six-seed Houston Rockets in 1995, 20 of the 30 clubs, or 67 percent of the league, play playoff basketball of some kind through the play-in tournament, meaning they technically have the chance to win a title. 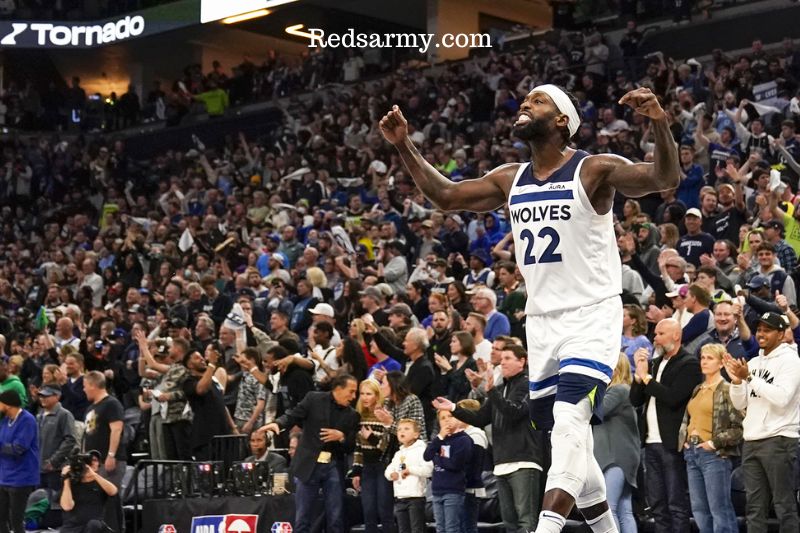 The NBA wants fewer teams to tank and more teams to be competitive because more teams will have a chance to win a championship thanks to the play-in round.

Under the play-in structure, teams that would have had practically no chance to make the playoffs otherwise have a chance. For instance, the New Orleans Pelicans started the 2021–2022 season by dropping 12 of their first 13 games before finishing with a 36–46 record and earning the ninth seed in the Western Conference.

The New Orleans Pelicans wouldn’t have a chance to play in the playoffs without a play-in tournament, but after defeating the San Antonio Spurs in the nine-versus-ten game, they now have a chance to do so if they win the Los Angeles Clippers in the eight-versus-nine win-or-go-home game.

How Many Teams Are In The NBA?

The NBA currently has a total of 30 franchises. The Western Conference and the Eastern Conference are the two conferences that make up the Union. During the 2004–05 season, the divisional arrangement as it is today made its debut.

There are 5 NBA teams in each division. Before enjoying March Madness, being familiar with the basketball team you are betting on is best. All current NBA teams are listed below, along with their home venue. 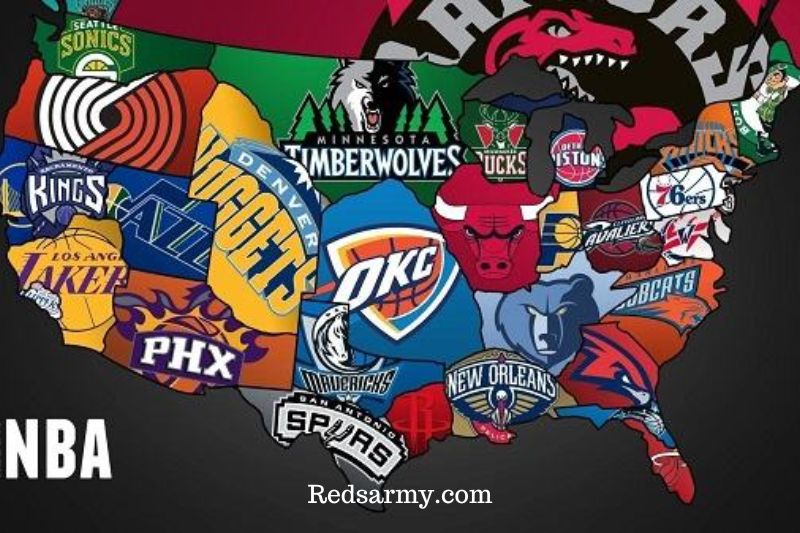 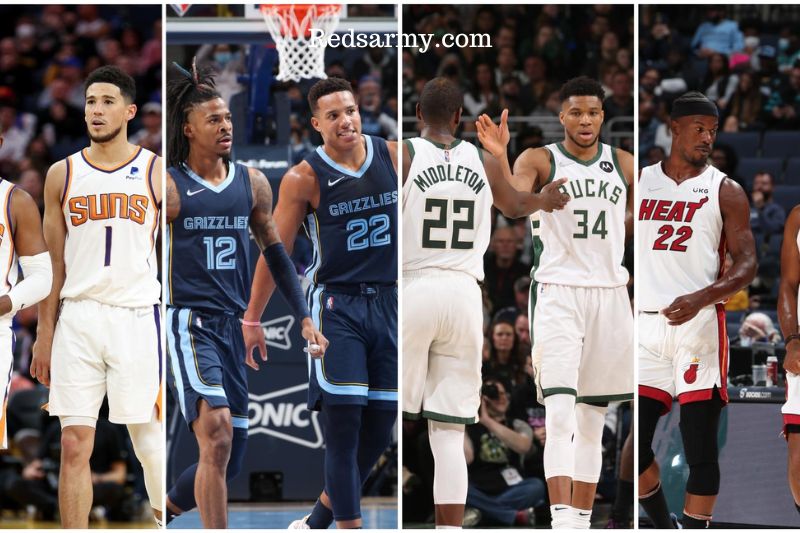 Teams may start negotiations with free agents as of June 30. (beginning at 6 p.m. ET)

Warriors and Wizards will participate in the NBA Japan Games 2022, held on October 1 and 2. (Tokyo, Japan)

READ ALSO  How long is halftime in NBA

Milwaukee Bucks and Atlanta Hawks will compete in the Abu Dhabi Games in 2022 on October 6 and 8. (Abu Dhabi, UAE)

Detroit Pistons and Chicago Bulls will play in an NBA Paris game on January 19, 2023.

The game schedule for the first three rounds of the 2022 NBA Playoffs is shown below. On June 2, the NBA Finals are slated to start. 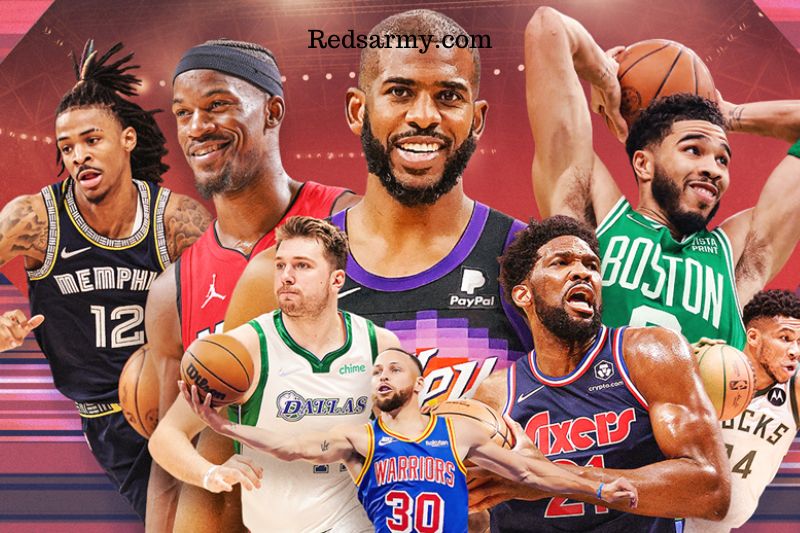 How Many Fouls To Foul Out In NBA?

The shocking 18 fouls were called in the first quarter of the Celtics. Nets playoff-opening was just one of many dubious calls made thus far during the 2022 NBA Playoffs. Until the Timberwolves and Grizzlies racked up 20 fouls in the first quarter later that week, this was the season’s highest first-quarter foul total.

Not to mention that Draymond Green was dismissed from the Golden State game last week after committing a flagrant foul in Game 1 of their second-round series with the Grizzlies.

On Saturday, May 7, during Milwaukee’s Game, 3 showdowns against Boston, Bucks coach Mike Budenholzer had to be held by his teammates when he objected to a no-call.

During the Suns vs. Mavericks game on Sunday, only 23 minutes into his performance, Chris Paul received six fouls. His 17-year career’s quickest foul-out was this one, which caused quite a stir.

Given that the NBA Finals don’t start until June 2 until after the playoffs are concluded, we can only speculate about what lies ahead. 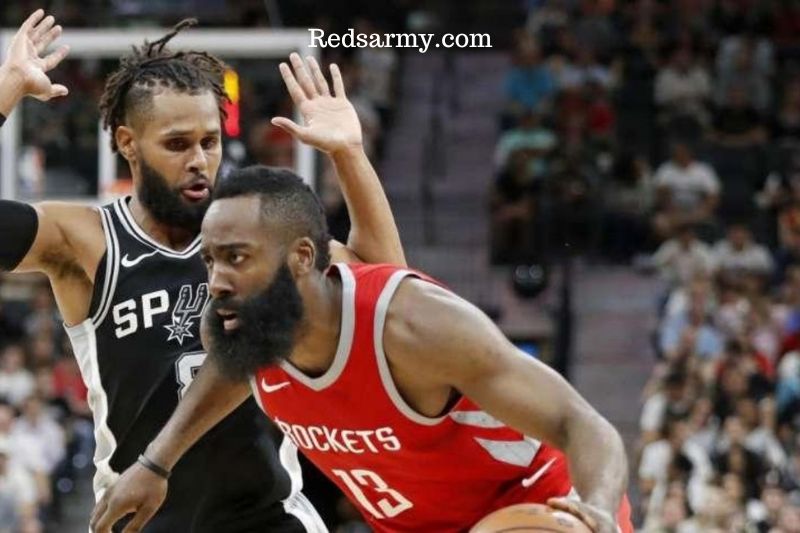 FAQs: How Does NBA Play In Tournament Work

The Play-In Tournament will start on April 10 and end on April 14 (both days inclusive). Each team in each conference with the seventh- and eighth-highest winning percentages will get two chances to win one game and secure a postseason position.

To qualify for the playoffs, the clubs in each conference with the ninth- and tenth-highest winning percentages must win two straight games. 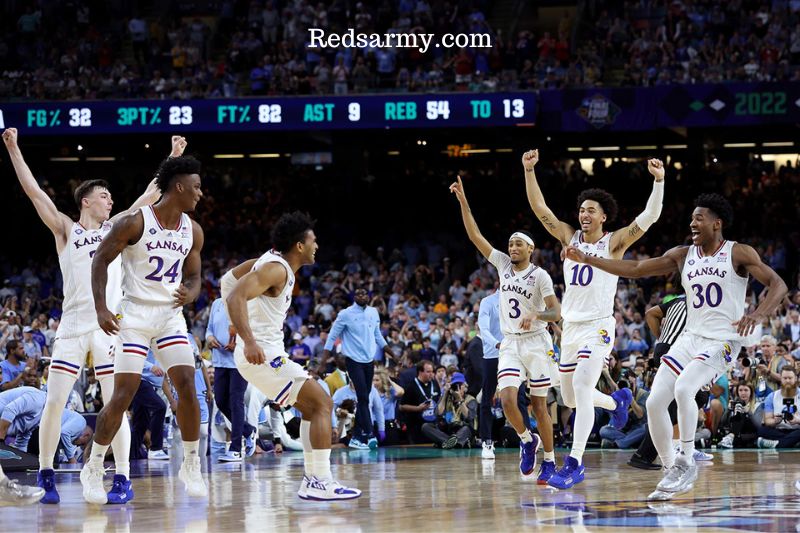 What happened to the Play-In Tournament champions?

Each conference’s 7th and 8th seeds will go to the Play-In tournament winners. The NBA Playoffs will start with the customary 16-team, best-of-seven series format following the Play-In Tournament.

What Time Do The Playoffs Begin?

What number of teams may clinch a playoff spot?

Sixteen clubs have a chance of securing a postseason spot and a playoff seed.

The NBA has how many conferences and teams?

There are 30 teams in the NBA, divided into two conferences;

What kind of structure do the NBA Playoffs have?

Seeds 7–10 will compete in the play-in tournament according to the conference. One game will be played between seeds 7 and 8. The victor advances to the postseason. For the last playoff spot, the loser faces the victor of the match between Seeds 9 and 10.

There are four rounds in the playoffs.

All rounds’ matches are best 4 out of 7 series:

Read also: How to Watch NBA TV Without Cable 2022: A Step-By-Step Guide

The NBA has a complex set of rules governing how games are played. These NBA play-in tournament rules are designed to keep the game fair and fun for everyone involved. If you’re new to the game, understanding how everything works can be a little confusing. However, it’s not that difficult once you get the hang of it. Just remember to have fun and enjoy the game!