Basketball is a sport that many people around the world enjoy. While there are many different positions that players can occupy on the court, some positions are more important than others.

In this blog post, Red’s Army will look at the best position for basketball and why it is so important. 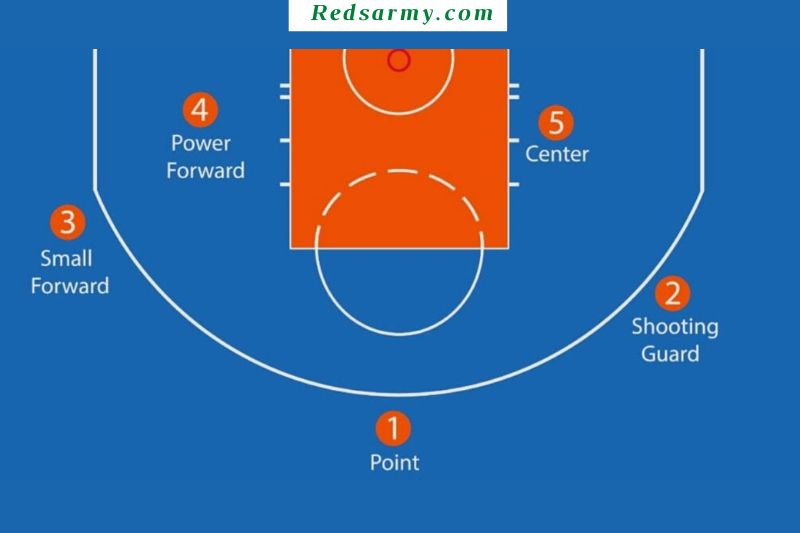 Remember that these are only suggestions. Every squad consists of individuals with distinctive physical characteristics, athletic abilities, and skill sets.

As a result, coaches sometimes struggle to decide how best to fit each position best to play to each player’s abilities. 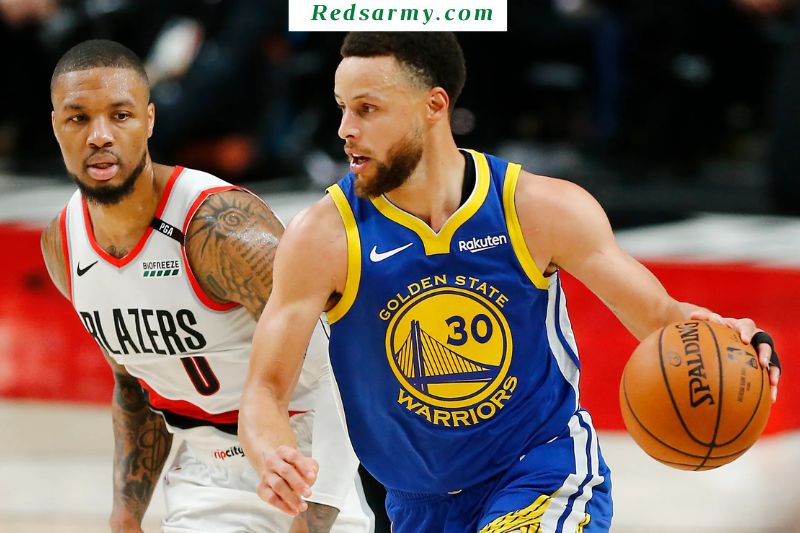 It is typically the best ball handler. Frequently one of the team’s shortest players. Performs an outside shot, generally toward the top of the key. 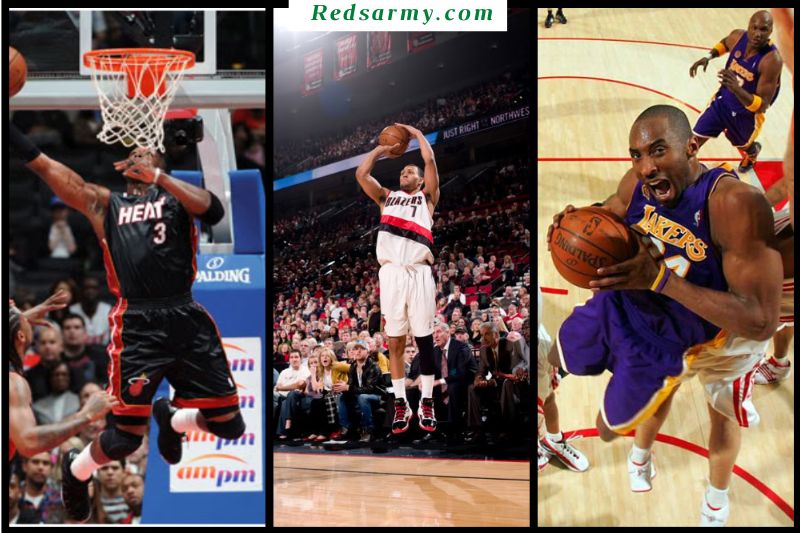 The best outside shooter is the shooting guard, sometimes the off-guard or the Wing. It plays out on the Wing, typically starting from the free throw lane line and extending to the baseline corner. 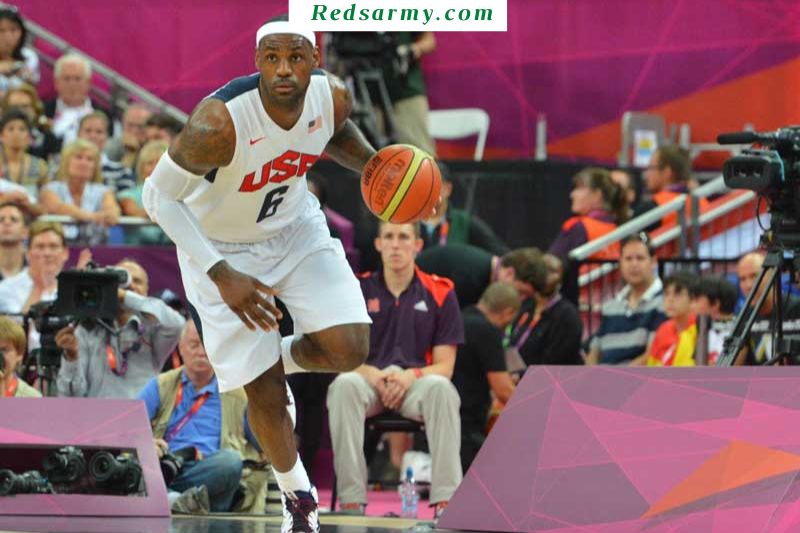 Typically the team’s most athletic player. You can play both inside and outside the key. Covers the same territory from the FT lane line stretched down to the corner on the baseline while playing on the opposite side of the floor from the shooting guard player.

Another wing player who goes by the nickname “3” is the small forward. Due to their skill set, they might also potentially play the shooting guard and/or power forward positions on some teams. Because they can play multiple positions, small forwards are among the most versatile players on the floor.

Small forwards occasionally serve as their teams’ “jack of all trades.” They can guard a variety of positions and are typically strong defenders. They may score and do so by combining their size and quickness.

The team’s big players often take on most of the rebounding responsibilities. They tend to be athletic and can both grab rebounds beneath the basket due to their height and long rebounds due to their speed and quickness, small forwards are typically strong rebounders. 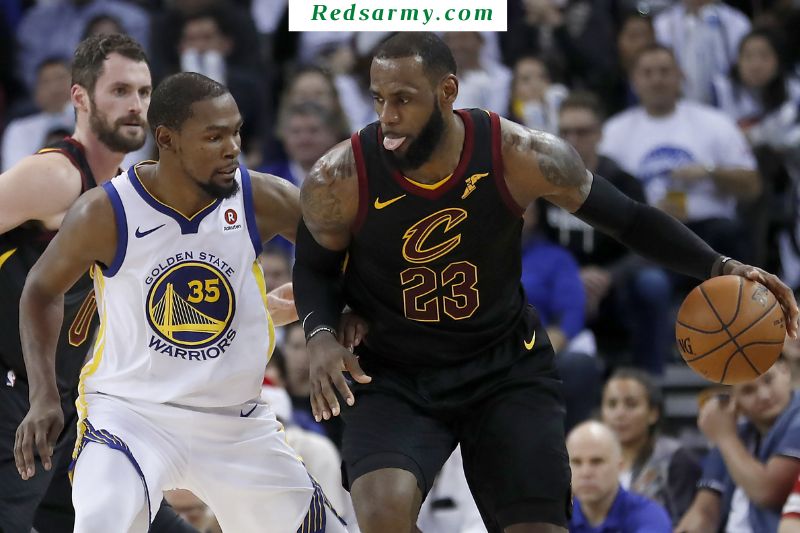 Usually one of the taller players on the team. Powerful rebounder with the ability to move all over the lane, occasionally playing near the top of the key, to post up low, and pop out to the baseline.

The power forward, sometimes known as the “4”, is frequently the team’s strongest player. They can rebound well against opponents and are typically good defenders against bigger players in the paint.

Due to their size, strength, and propensity to get to the ball as they spend most of their time closer to the basket, power forwards are typically among the top rebounders on a basketball team.

As they often have a wide body and are difficult for opponents to get around, the power forward is commonly used to set screens for teammates, allowing them to get open for a shot or to assist start an attacking set. Pick-and-roll situations are another screen scenario in which power forwards are used. Because power forwards is more versatile and coordinated than centers, they are more successful at starting pick-and-rolls. 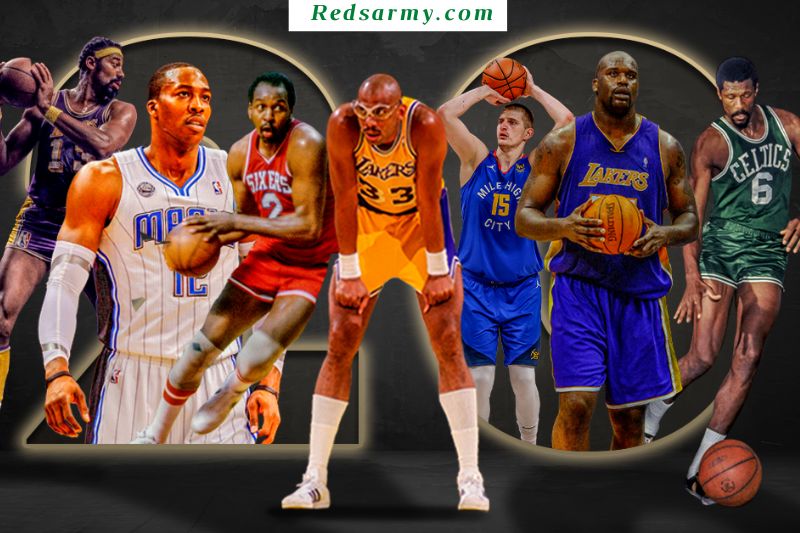 The team’s tallest player is typically the center. Good inside rebounder and scorer. Primarily uses the high and low posts in the lane.

The basket is the focal point of a center’s offense, and they are restricted to playing in what is known as “the paint” of the court. Most of a center’s scoring is accomplished through post-up moves, layups, dunks, and the sporadic mid-range jump shot. Centers are also excellent at protecting the basket and grabbing the rebound.

A basketball team’s center, which has an extremely long wingspan, is often the tallest player on the squad. When an opponent drives to the lane for a layup or a short jump shot, they have the edge over most of the other players on the field.

The center is excellent at stopping shots or making it challenging for the offense to shoot the ball, which changes their shooting.

The alley-oop pass to the center is a perfect choice for lesser players since the pass is thrown as high as possible to ensure that the only person who can reach it is the center, who is the tallest player with the widest wingspan.

Dunking the ball is a difficult shot to block because the defender must make excellent contact with the ball while taking care not to foul the center while shooting. Dunking the ball establishes the tone and pace of the game, especially during a home game. 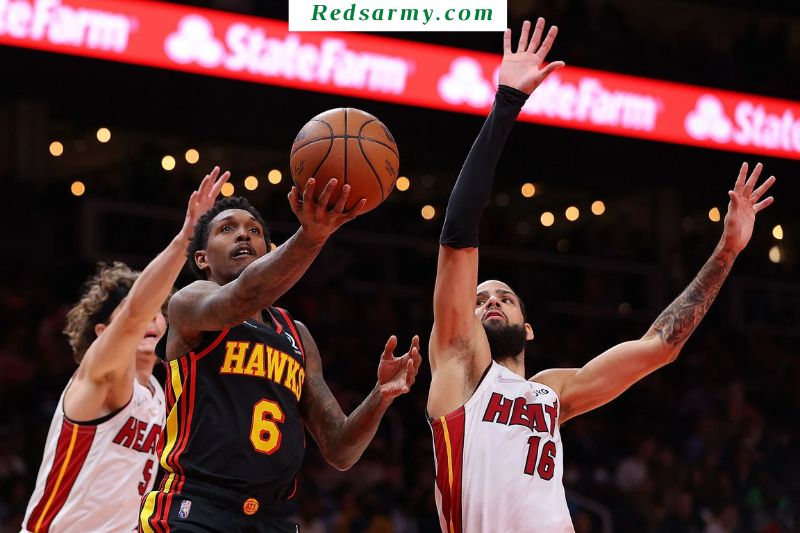 The first player to leave the bench and join the action is the 6th man.

While this player may change from game to game, most teams have a designated sixth man who comes off the bench first in every match.

The sixth man is frequently just as skilled as the five starting players in terms of skill. Possibly more talented than a few of them (starting with your five best players on the court is never a good idea).

They are typically a versatile basketball player who can play various positions. It largely depends on matchups and which player has a poor start to the game who they will replace off the floor.

A sixth man’s primary criterion is to enter the game with enthusiasm. 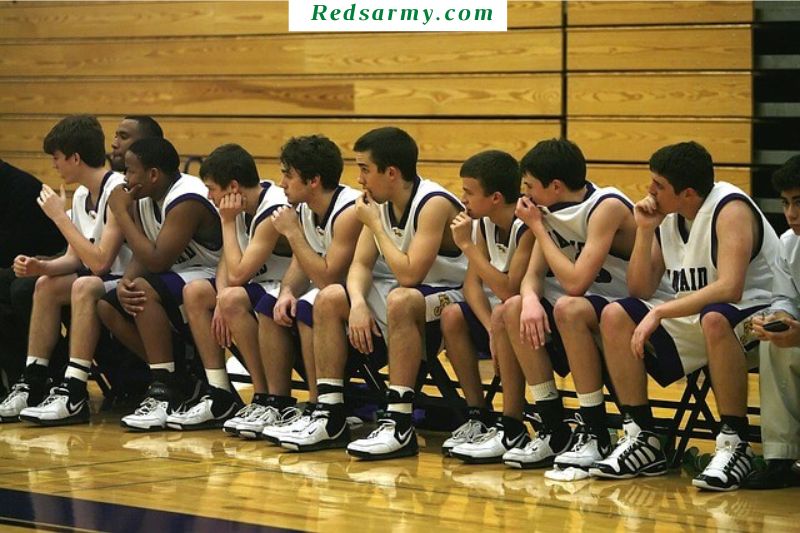 The bench refers to the remaining players who enter the game on the sidelines (often 2–4 additional players).

Depending on the level of competition the team is playing, the number of minutes the players on the bench will spend on the floor varies dramatically.

I always advise coaches to distribute floor time evenly among all players in young basketball up until the final few minutes of a close game.

The guys on the bench typically get substantially less playing time for high school or older teams. Others won’t play for even a minute, while some will get 10 to 15 minutes.

Regardless of how much time they spend on the court, the bench must always be upbeat and supportive of the players.

If you are want to know more about NBA structure and rules, see this guide: How Does The NBA Play-In Work?

FAQs: What Are The Positions Of Basketball

What basketball position is the most difficult?

Players frequently consider the point guard position the most difficult in basketball. The point guard will require many of the same skill sets as the other positions and a high basketball IQ to make plays on the court when a game is in progress. 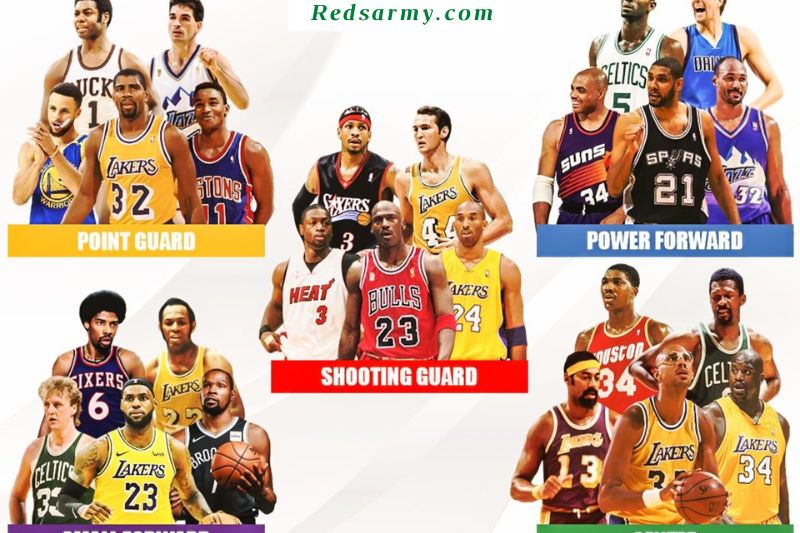 Which basketball position is the most crucial?

The most crucial position on a basketball court is the point guard position. Don’t pay attention to anyone who suggests otherwise. When playing basketball, they must perform various tasks quite different from those of the other four court positions.

What is basketball in the best position, and why?

A power forward who can score close to the basket and make mid-range jump jumpers from 10 to 15 feet away is frequently the team’s most influential and reliable scorer.

Which basketball position is the weakest?

In all positions in a basketball team, the shooting guard position is the weakest; therefore, having a quality player there is quite advantageous in fantasy basketball.

In the NBA Draft, how many rounds are there?

The entry draft for the other major professional sports leagues in the United States and Canada, all of which go at least seven rounds, is far longer than the draft, which has only two rounds since 1989. Each draft selects sixty players.

There is no definitive answer to the question of what is the best position in basketball. People will have different opinions, and there is no one correct answer.

However, some positions may be better suited for specific players, depending on their skills and abilities. Ultimately, it is up to the player to decide what position they are best suited for and which will help them excel at the game of basketball. You can read more related posts best NBA players all the time